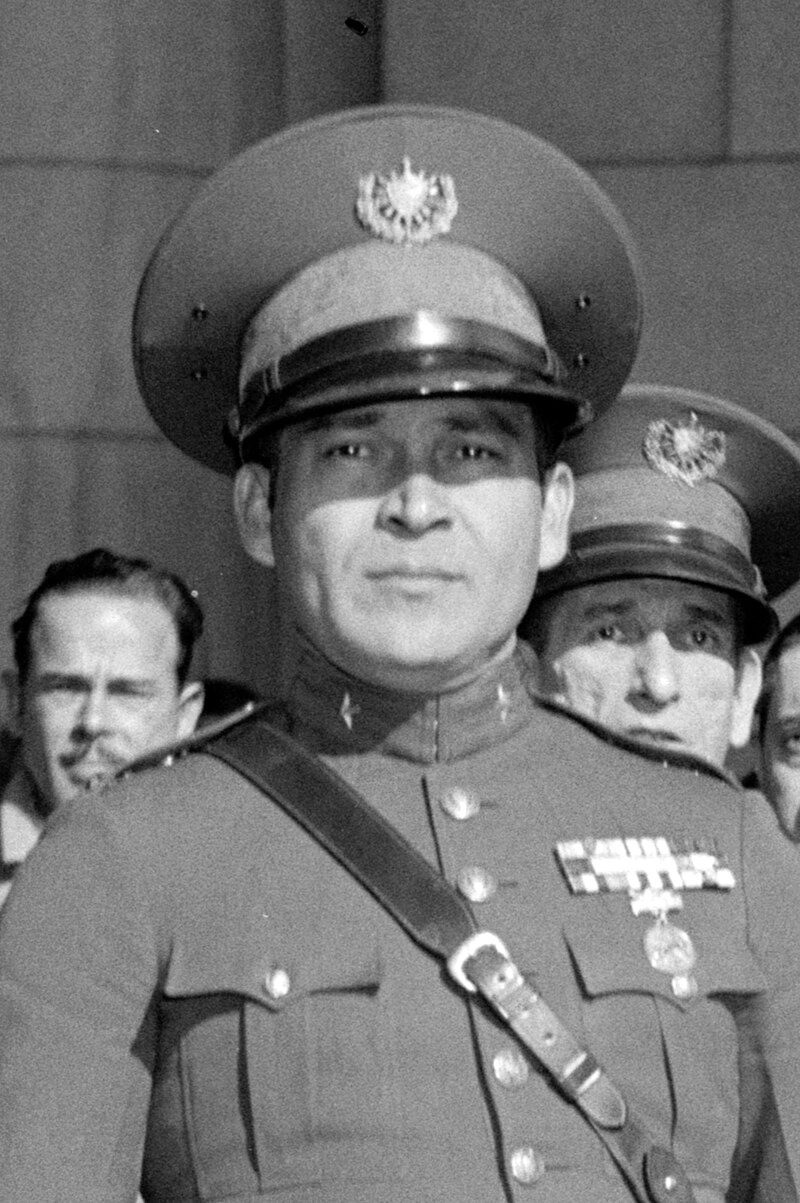 Say happy birthday today to Fulgencio Batista. He was born on January 16, 1901. He was the dictator of Cuba that Castro overthrew and is a background character in the classic movie Godfather part II. One reporter wrote of his reign, “Brothels flourished. A major industry grew up around them; government officials received bribes, policemen collected protection money. Prostitutes could be seen standing in doorways, strolling the streets, or leaning from windows. One report estimated that 11,500 of them worked their trade in Havana. Beyond the outskirts of the capital, beyond the slot machines, was one of the poorest, and most beautiful countries in the Western world.”